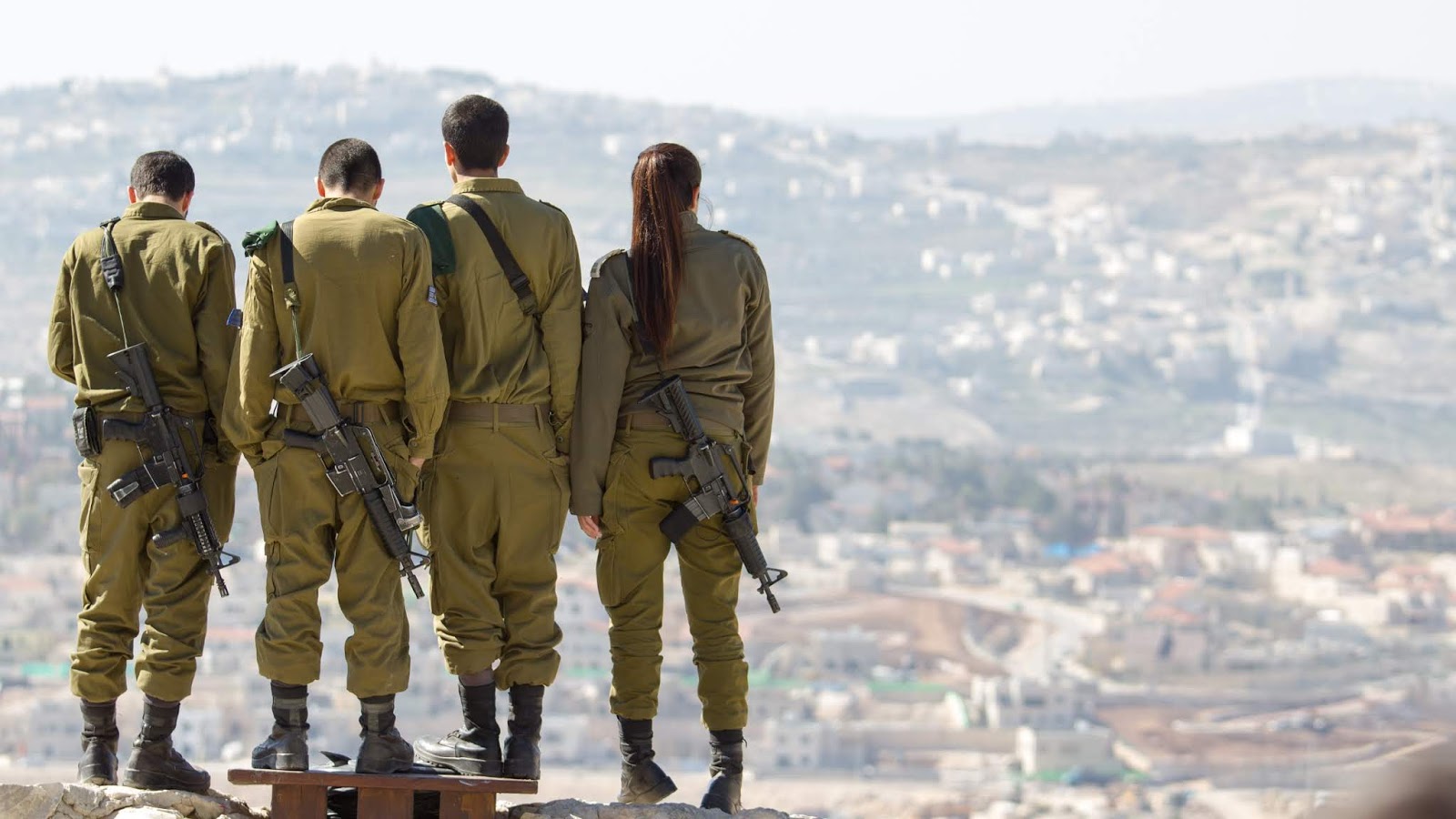 “My life and death belong to me,” Yoni Netanyahu once told his younger brother, Benyamin, during an argument. Their unit was assigned to an operation and Yoni argued that he should take part—despite strict orders prohibiting brothers from joining in the same dangerous mission. Yoni lost that fight; it didn’t happen often.

As a rule, Lt. Col. Jonathan (Yoni) Netanyahu did not yield authority easily. Although we don't know how he might have deferred to a brother who became Israeli Prime Minister—twice. Not that Yoni lacked authority or power. He rose to command Sayeret Matkal, the elite corps of the Israeli army. And his death, which he contemplated with the same cool frankness that he used to measure any other enemy, gave his life a resonance that has been a touchstone for a generation.

Netanyahu might have remained unknown to the world. The crisis that vaulted him to fame was not unusual for its time. On June 27, 1976, an Air France jetliner on its way to Israel had been commandeered by the PLO (who called the perpetrators “a splinter group,” but their orders came directly from the highest PLO military leadership). It landed in Idi Amin’s Uganda. Faced with the type of ruthless gang that murdered most of the Israeli contingent at the ’72 Olympics, and given that the hostages were guarded by one of the world’s most brutal dictators, the Israelis appeared to have no options except give in.

A rescue team was assembled by the Israelis, but, as Iddo Netanyahu explains in his exhaustive and sometimes controversial account of the raid (reprinted in English under the title, Entebbe: A Defining Moment in the War on Terrorism) such missions were often aborted. The potential for failure was too great; losing elite soldiers might be compounded by another potential Munich-like massacre, in which a rescue mission by the Germans failed and all the hostages died.

The mission should not have included Yoni. He had just returned from an exhausting training exercise. But without him, it probably would not have happened. Only 48 hours before the raid, the Israeli cabinet had voted to give in to the terrorists.

It was Yoni’s stature, the respect he commanded both on the battlefield and at the highest levels of Israel’s military command that brought the plan to life and then kept it alive; although it bears mentioning that the entire team was much larger than his unit and they were assisted by some of the most skilled and dedicated pilots of the Israeli Air Force. Hours before the mission, Netanyahu was summoned to the office of the Defense Minister, Shimon Peres. Peres wanted to look him in the eye and ask if he could he pull it off. Yoni convinced Peres that it could be done and the minister took that confidence to the cabinet table. Following a lengthy debate, they agreed: if the mission failed, all would resign.

After completing the training of his men (the first few run-throughs of the mission made success seem unlikely), cramming countless details into their heads in the 24 hours before the raid, Yoni addressed his soldiers. His words “touched your heart,” said one. Alex Davidi, one of the men who confronted the terrorists, said, “It was a speech I’ll never forget. He gave us the confidence that we could do it.”

On July 4, 1976, a team of about 100 soldiers and support personnel in four C-130 Hercules aircraft, flew down the Red Sea and across Africa, no more than a height of 30 m. to avoid radar detection. Three of them landed undetected at the edge of the Entebbe air field; one remained circling overhead. The attack unit led by Netanyahu was only 29 men. Within 30 mins. they had freed 101 hostages, killed the terrorists and were loading them onto the transports. Sadly, three other hostages in the terminal died; a fourth who had been hospitalized was later murdered. Within 52 mins., they had fought off a counter attack by the Ugandan army, destroyed the immediate Uganadan air force planes that might have followed them and taken off. Four of the attack unit were injured; Yoni was killed, possibly by a Ugandan army sniper.

Thirty years later, Entebbe remains Yoni’s legacy. The Netanyahu family is sometimes accused of inflating the role of the commander—but they are hardly at fault for sharing what is obvious from the testimony of the men he led and repeated by his peers. Yoni was one of the great fighters in Israel’s history and the success of his unit not only stunned the world, it struck a blow against terrorism that still reverberates today.

And in time, he has become more—an inspirational figure to a generation for whom Zionism was not a tarnished ideal but a singular decision—an act of holding onto our identity in a world where every other choice is an unbearable compromise.

Has anything changed? Beset on every side, challenged by an unsympathetic chorus of nations who remain ambivalent about our survival as long as we survive, there is no greater encouragement than a figure whose courage, devotion and intelligence remind us of the cost that has been paid and why Israel goes on—though not, we confess, by the tenacity of even the bravest soldiers, but only by the grace of HaShem.

Photo by Timon Studler on Unsplash