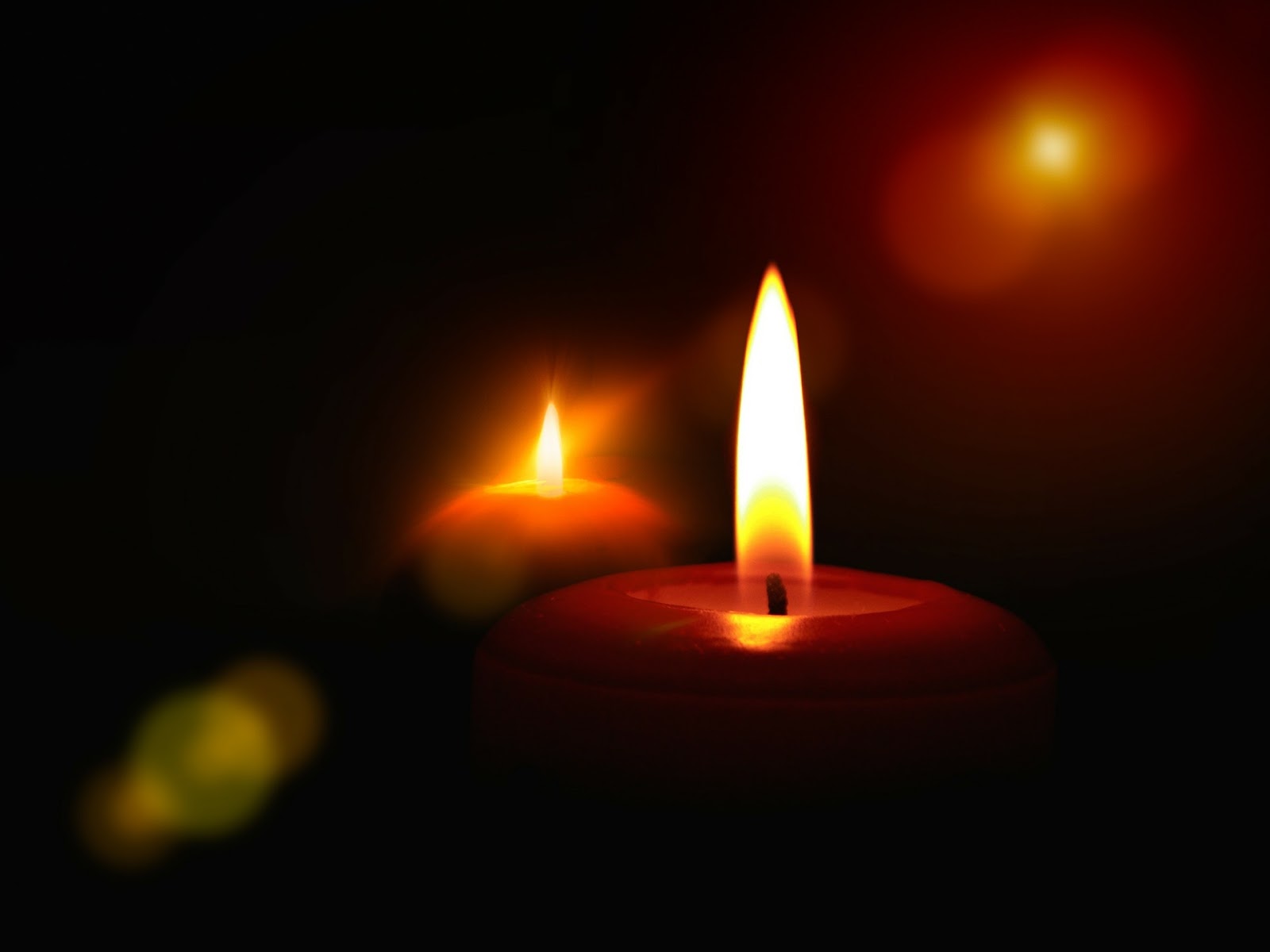 Christmas is a bit too laced in cynicism in our day. In the malls, the old carols celebrating the birth of Messiah have been replaced by ersatz Xmas songs—from Jingle Bell Rock to Blue Christmas. And I can’t even read about White Christmas—one of the nicest of these, without being reminded that it was written by Irving Berlin, a Jew. Of course, he also wrote other religious songs—like Easter Parade. No wonder we’re cynical.

Even among believers, there is widespread cynicism about Christmas—few educated people today think it's the date of Yeshua’s birth. They likely know that the Romans enjoyed their winter solstice—Saturnalia—in December and the 25th hosted two related festivals: natalis solis invicti (the Roman "birth of the unconquered sun"), and Mithras, the Iranian "Sun of Righteousness." It looks like the Christians just took that date for their own festival, especially after Constantine made Christianity the official religion of Rome.

However practical that appears, it doesn’t sound like a religion that’s experienced much persecution. After all, if the early Christians were so eager to go along with the empire, why were they so disliked?

A cynical era likes cynical answers. But not everyone’s a cynic. David Stern, in the Jewish New Testament Commentary (p. 187) agrees that the Bible gives no specifics on Messiah’s birthday, indeed, it was not usually a day of memory for most people born in that era, unless they were of royal birth and likely to be later considered a god—a common fate of royalty and assorted celebrities. And yes, it’s true that the first believers had no interest in Yeshua’s birthday. But in time, the issue of his birth date was discussed.

Around 200 C.E., Clement of Alexandria mentions a series of possible dates. These are all in the spring: March 21; April 24 or 25; May 20. However, Stern notes that Hannukah was often associated by Jewish believers with Yeshua’s birth—perhaps because they associated the dedication of the earthly Temple with His coming as the heavenly Temple in our midst. That celebration is Kislev 25—which roughly corresponds to December and usually falls between Nov 27 and Dec 27.

One of the most interesting and extensive discussions of the birth of Messiah comes from Alfred Edersheim who has fascinating insights. I was always surprised by Edersheim’s footnote on the date of Dec 25 which says the following: “There is no adequate reason for questioning the historical accuracy of this date.” He notes that Jewish chroniclers of Yeshua’s life fixed on the date of the 9th of Tebeth for his birth (a date for which there was a fast prescribed)—and in fact this particular date has indeed a history of falling on Dec. 25.

An online Biblical Archeological Review article by Andrew McGowan (President of Trinity College, University of Melbourne) gives a much more satisfying explanation. The date of Dec. 25 apparently comes from another ancient tradition. Around 200 C.E. Tertullian of Carthage noted that the 14th of Nisan (the day of the crucifixion according to the Gospel of John) in the year Yeshua died was equivalent to March 25 in the Roman (solar) calendar. March 25 is, of course, nine months before December 25—the commemoration of Jesus’ conception. Thus, Yeshua was believed to have been conceived and crucified on the same day of the year. Exactly nine months later, Jesus was born, December 25.

McGowan notes that the same view is repeated by Augustine in On the Trinity (c. 399–419): “For he [Jesus] is believed to have been conceived on the 25th of March, [a tradition that he received from the Donatists—a unique ancient North African Christian sect] upon which day also he suffered; so the womb of the Virgin, in which he was conceived, where no one of mortals was begotten, corresponds to the new grave in which he was buried, wherein was never man laid, neither before him nor since. But he was born, according to tradition, upon December the 25th.”

There is something about this connection that seems both an unusual yet oddly satisfying explanation, especially as modern believers grapple with linking the birth and death of Messiah.

McGowan also points out that the concept of creation and redemption occurring at the same time of year reflects ancient Jewish tradition, recorded in the Talmud. The Babylonian Talmud preserves a dispute between two early-second-century C.E. rabbis who share this view, but disagree on the date: Rabbi Eliezer states: “In Nisan the world was created; in Nisan the Patriarchs were born; on Passover Isaac was born...and in Nisan they [our ancestors] will be redeemed in time to come.”

Is Dec. 25 a real birthday? Or as meaningful as a White Christmas? Sometimes we’re a little too cynical. Remember that God told Miriam: “with God all things are possible,” a direct reference to the answer that Sara gets when she doubts the conception of Isaac—see Gen. 18:14.

Let me confess that I hated this season growing up, the materialism, the carols and the joy for a celebration that I couldn't share or enjoy. And then it was mine, too. Yeshua became my Messiah; the least I can do on His day is to be a little less cynical than the world would make me.

And yes, Irving Berlin was Jewish (tragically losing his first wife to a disease she caught after their honeymoon in Cuba). But a few years later he found happiness with a lovely Catholic heiress. They were inseparable for more than 65 years. (One of his most beloved songs was penned for their first child, a baby girl; it's called Blue Skys.) Maybe Irving did know a little more about white Christmases than we know.

A blessed Yom Yeshua to you and all those you love.